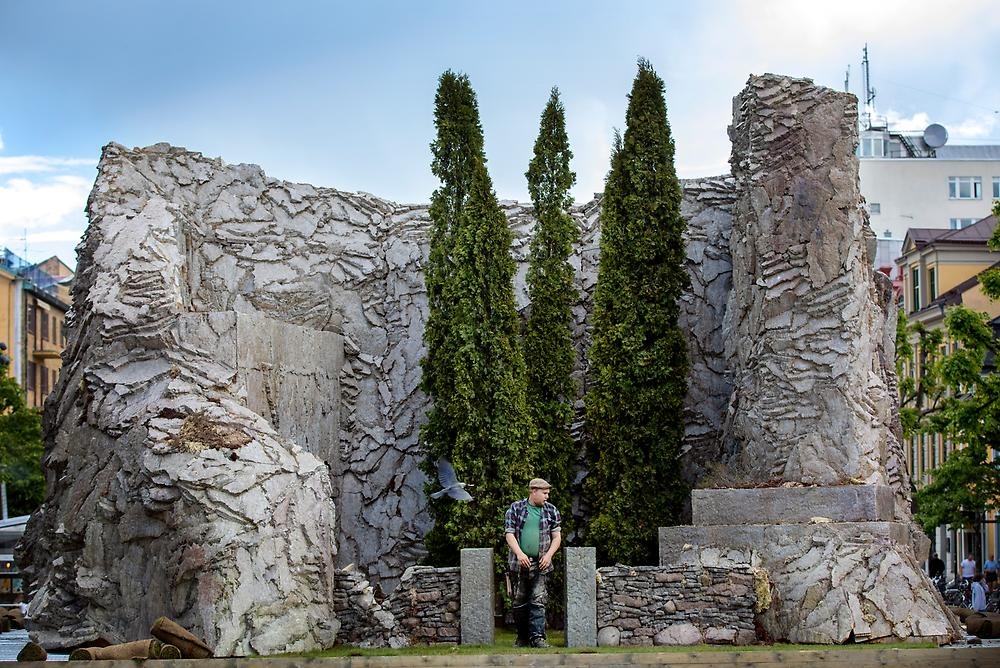 Isle of the Dead is a fateful old painting by Arnold Böcklin. The darkness is impenetrable through the grove of trees, the atmosphere is spooky, and the ferryman of the underworld makes his presence sensed. Böcklin painted the subject in five versions during the 1880s. One was later bought by Hitler and millions of copies of the work were printed. At OpenArt, Jonsson presents us with a colossal Isle of the Dead: fifteen metres long, seven metres high, beached on solid ground. Here, Isle of the Dead, with its dark nationalist ideology, has not only hit shallow waters – it has run aground. When the illusion has shattered, the island – and the ideology – emerge as a derailed and shoddy amateur construction. Yet in Sweden and across the globe, right-wing populist winds continue to blow. 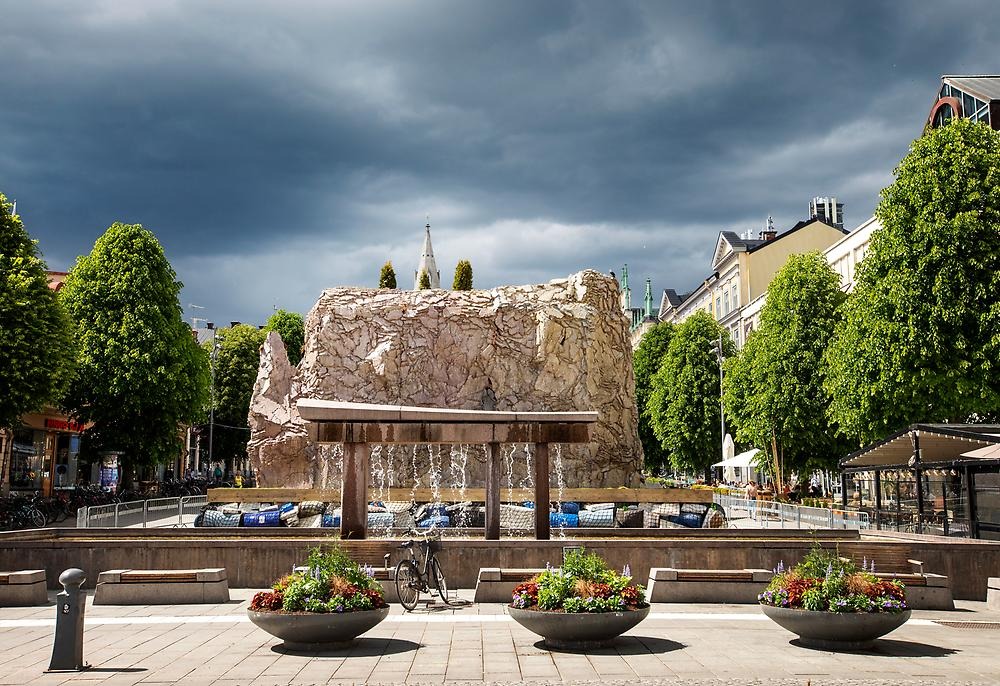