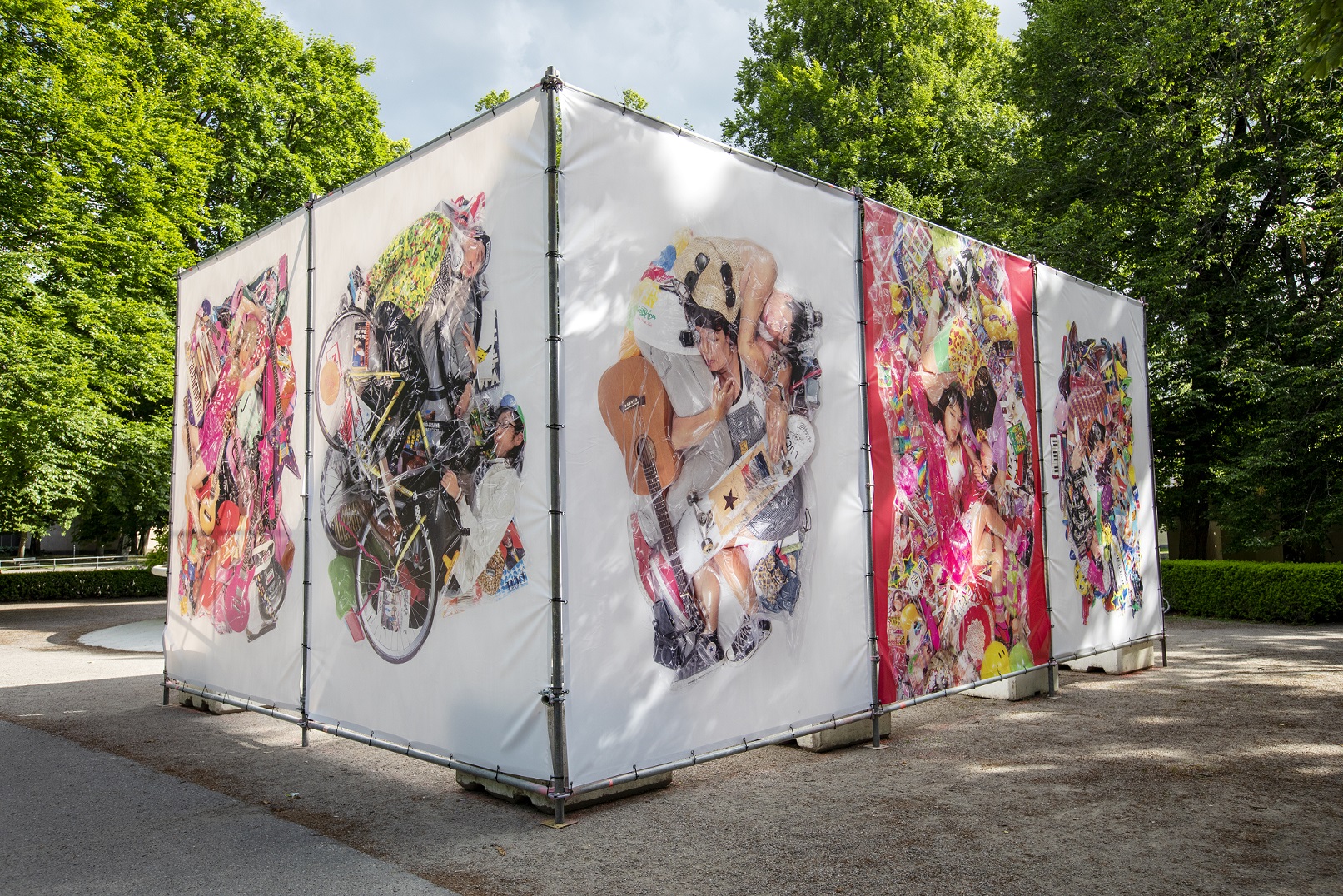 Among us humans – just as among other types of living beings – is a deep inherent longing to be united with one another. ‘And the two will become one flesh’ were once the words used in marriage ceremonies. Desire possesses an energy that seems to affect all matter in the world, according to PHOTOGRAPHERHAL, who visualizes the power of love in photographs of affectionate couples. HAL vacuum-packs the couples – and sometimes their possessions as well. When the air is sucked out, their positions change. The seemingly chaotic results actually contain a natural order and structure. HAL sees similarities between love and a star that, when it dies, shrinks and creates a black hole that sucks in everything around it. 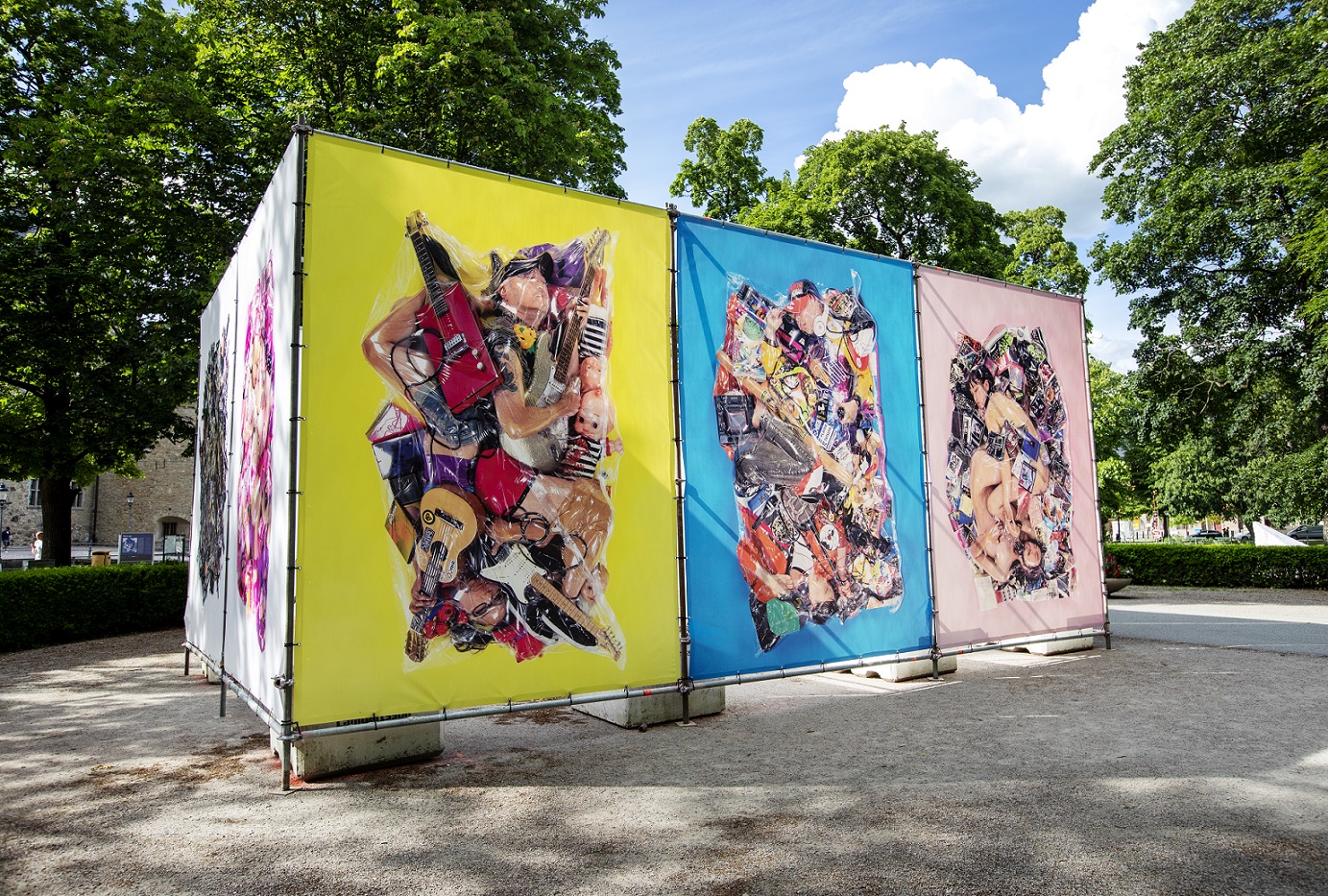