Deságua (The river flows fastest towards the end) 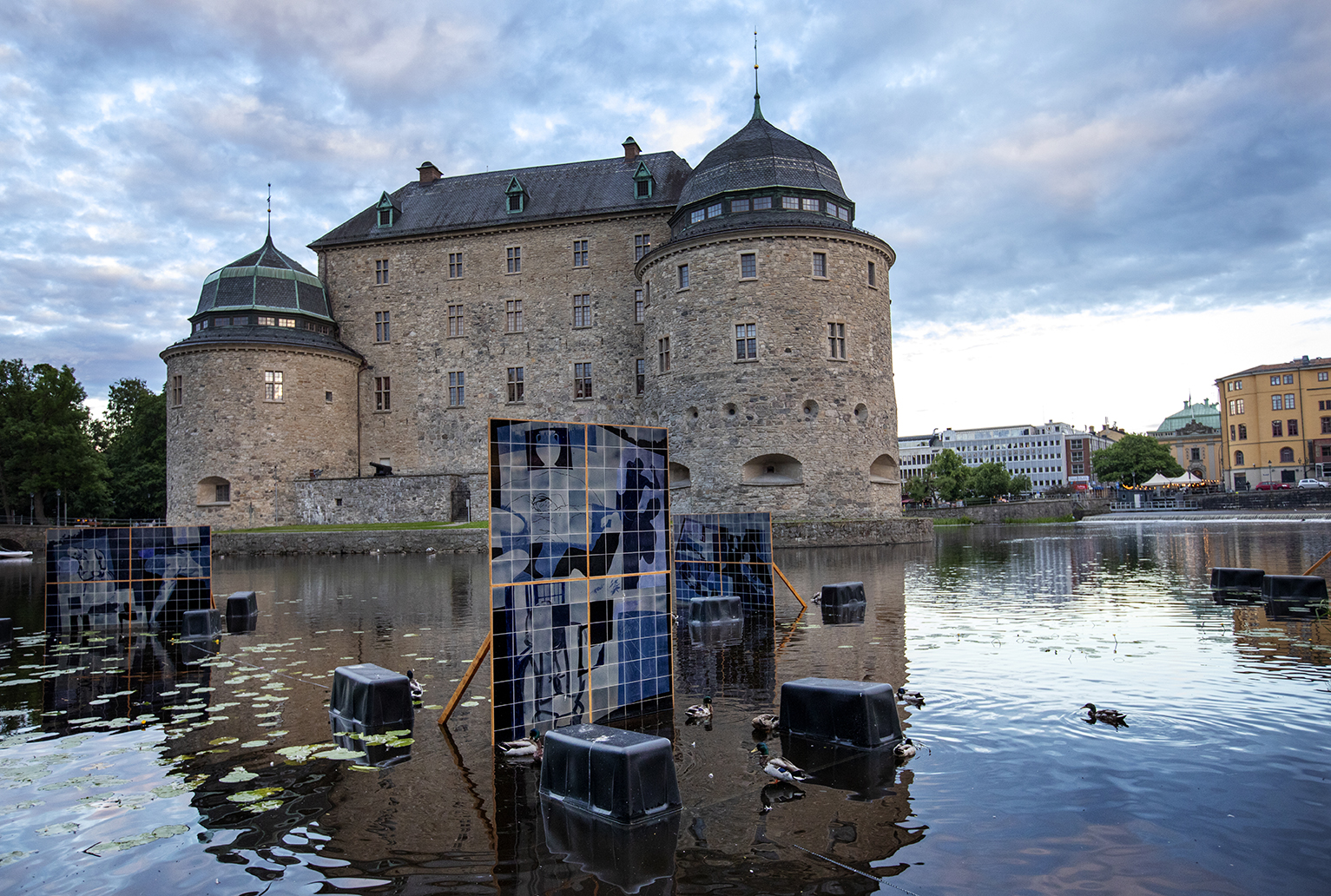 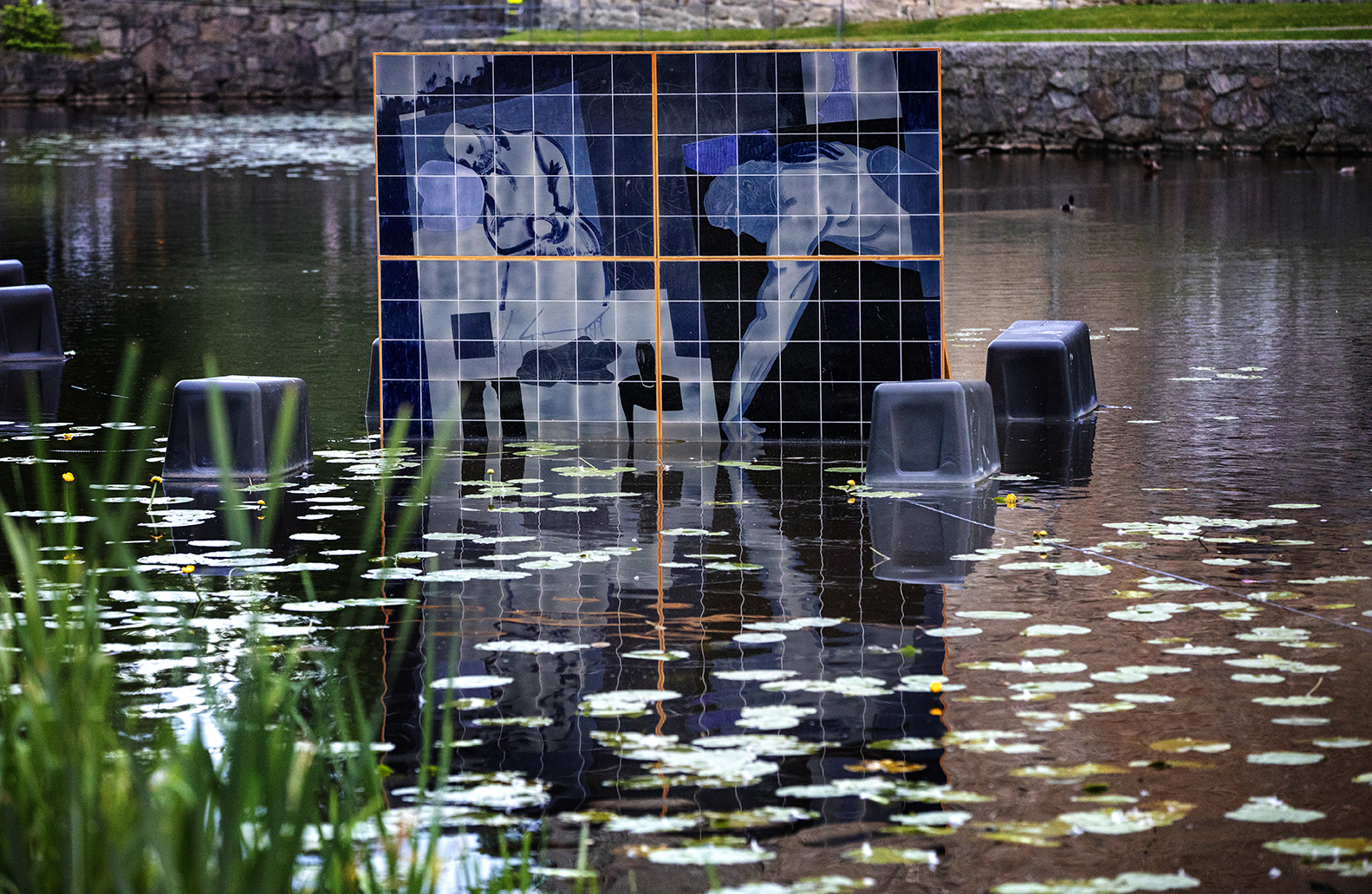 In and by the water, Odahara’s artworks are presented just where water itself seems to liberate change. Large paintings, on walls of ceramic tiles, show sleeping male bodies next to vessels of water. Motifs by masters throughout the history of art, such as Rembrandt, David Hockney and Lucian Freud, are role models for how the bodies are depicted. Odahara questions the role that is traditionally associated with masculinity in the West. He comments on the fact that environments with water have historically been places for male sexuality that does not follow the heteronormative. What does the river take with it, what does it want, where does it lead to, wonders Odahara. The river flows most quickly at the mouth, the end, he asserts. A bold interpretation is that broad-mindedness is on its way to winning out. 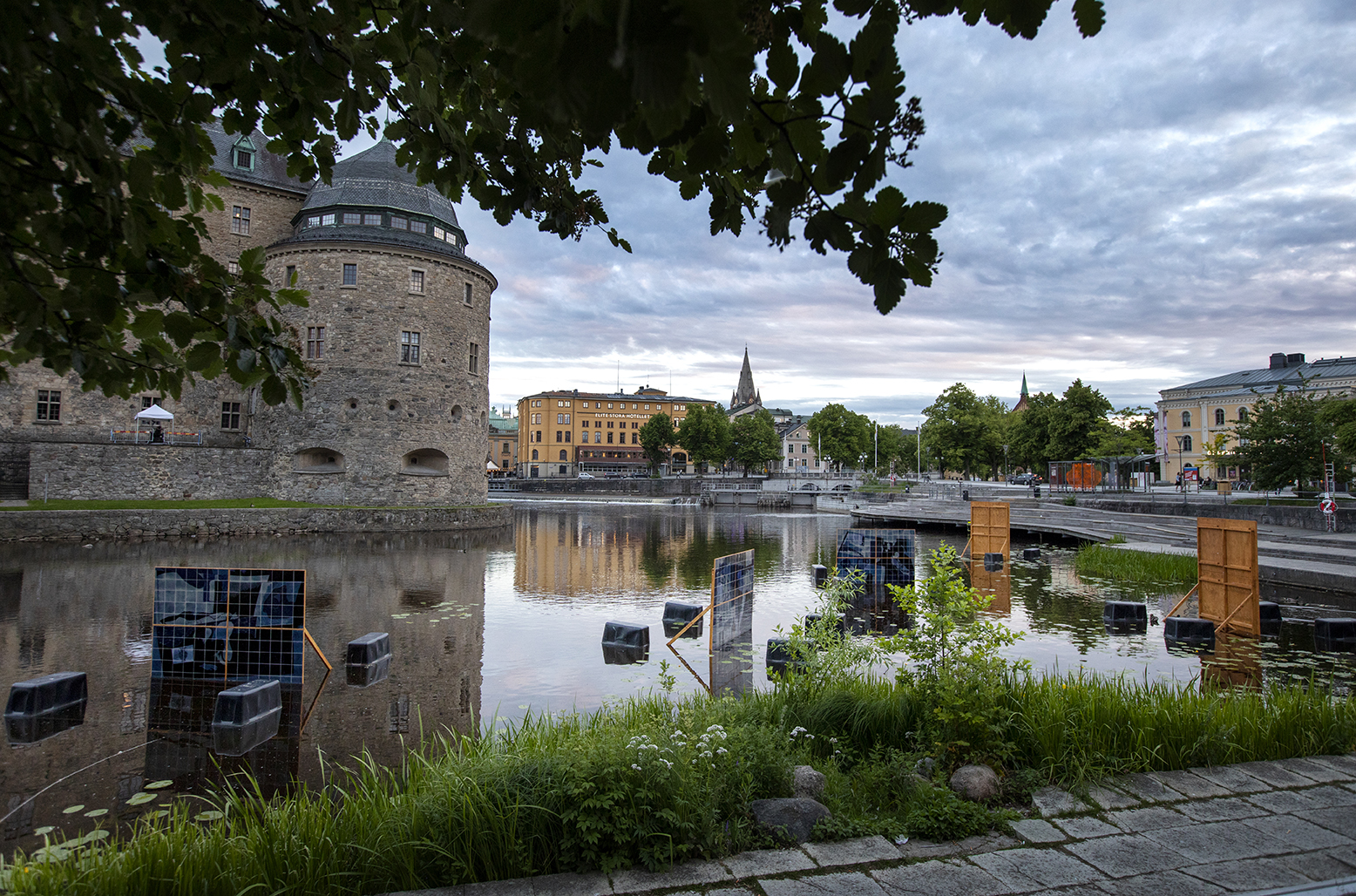 Artwork: Deságua (The river flows fastest towards the end)

Location: In Svartån by Örebro castle