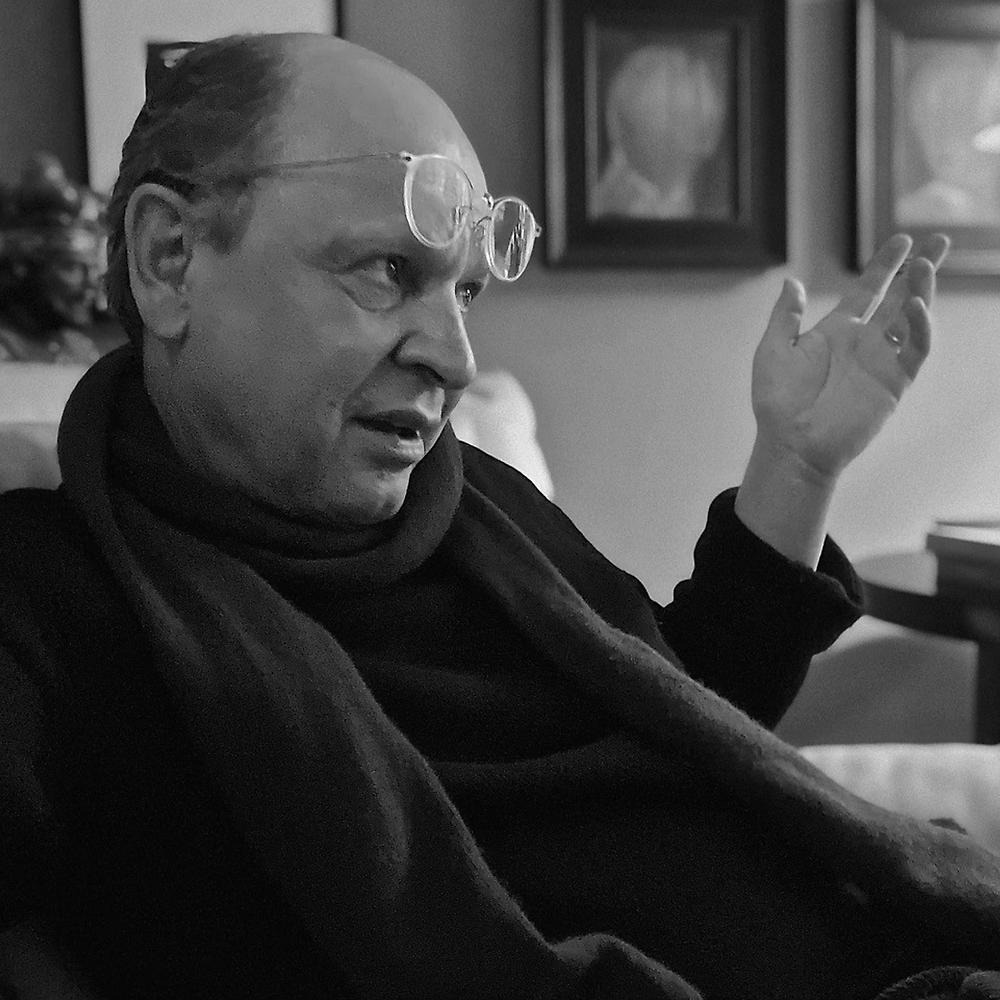 Daniel Pešta was born in 1959 in Prague. As a graduate of the Václav Hollar School of Art, he spent the totalitarian years existing outside of official cultural circles. His primary focus was on drawings, and he worked as a graphic artist. After 1989, he designed numerous series of illustrations for a classical music publisher, and won numerous awards for his book and poster work.

After returning from his first study trip to New York in 1998, he begins to experiment with a diverse range of materials such as paper, wax, leather, and transparent resin. Such tactile material enabled him to penetrate even deeper into the complicated nature of the human soul. These works balance on the boundary of naturalist rawness; they touch on the most sensitive subjects such as the birth of life and its destruction – they get to the core of human essence. These attributes wind their way through his work to this day, and have become one of Pešta’s distinctive attributes.
Another typical feature of Pešta’s works, and one that permeates all his work, is the symbol of red string or red thread, painted in the color of blood. The string symbolizes the inevitability of fate, but also the never-ending story of the human race. It tangles, stitches, and perforates the fragile existence of the individual. Into the transparent resin, he seals the stories of entire generations, which he seeks out in period photographs. He creates large-scale “genetic codes” and series of “dark assemblages” on the subject of injustice and loss of dignity. He uncompromisingly seals his older pictures or objects into resin in strict blocks and columns, thus relativizing the meaning of art itself but paradoxically also opening up other possibilities for visual expression. Pešta gradually transforms the portrait into a mask-like expression, which he views as a symbol of affectation and anonymity. For Pešta, the mask becomes the central motif in his conceptual projects as well as in his original works of video art. His videos speak in a clear language, without supplementary historical information. In terms of subject matter, Pešta’s work frequently touches on political or social issues. He also deals with thematic of his own dreams that we carefully records, but always remains visually concrete. His works’ genesis is subject to meticulous preparations, and often their final form is the result of years of effort.
Daniel Pešta is what is called a multimedia artist. He refuses to limit himself to just one medium, but steadfastly experiments across the full spectrum of expressive tools, through which all our senses come together.